Melanie Schärer accepted the challenge and travelled with a small group of WISLaw experts selected by her (Brigitte Perez-Frei, World Traveller and recently retired Swiss Trademark Attorney, Nuray Eksi, Professor of Private International Law at Yeditepe University in Istanbul, Andrea Zimmermann-Sherpa, CAS Counsel and founder of Wild Yak Expeditions in Nepal as well as Valérie Horyna, Senior Legal Counsel at FIH and Blockchain enthusiast) to Iran, where, after a warm welcome by the hosts, the whole team of sports lawyers was able to first spend a few days sightseeing in the beautiful historic city of Isfahan.

After these first impressions, the group then held intensive workshops on January 9 and 10, 2019, on various sports law issues, such as good governance in sport, dispute resolution in football, the functioning of the International Court of Arbitration for Sport and human rights in sport.

The Iranian sports world was enthusiastic about the knowledge Melanie Schärer and the WISLawyers brought to Tehran, and no opportunity was missed to answer as many questions as possible during the workshops.

The mixed audience of around 200 participants on both days consisted of sports lawyers and athletes, owners of football clubs, students and professors as well as sports journalists. The event, which took place for the first time in this format, was even broadcasted on Iranian television and seemed to be a success. In honour of the event and its speakers, an official Iranian stamp of the Congress was produced with the WISLaw logo printed on it. It was an honour for Melanie Schärer and WISlaw to be the first group to perform at the NOC in Tehran with their expertise in sports law. Kheili Mamnoon, Parand! 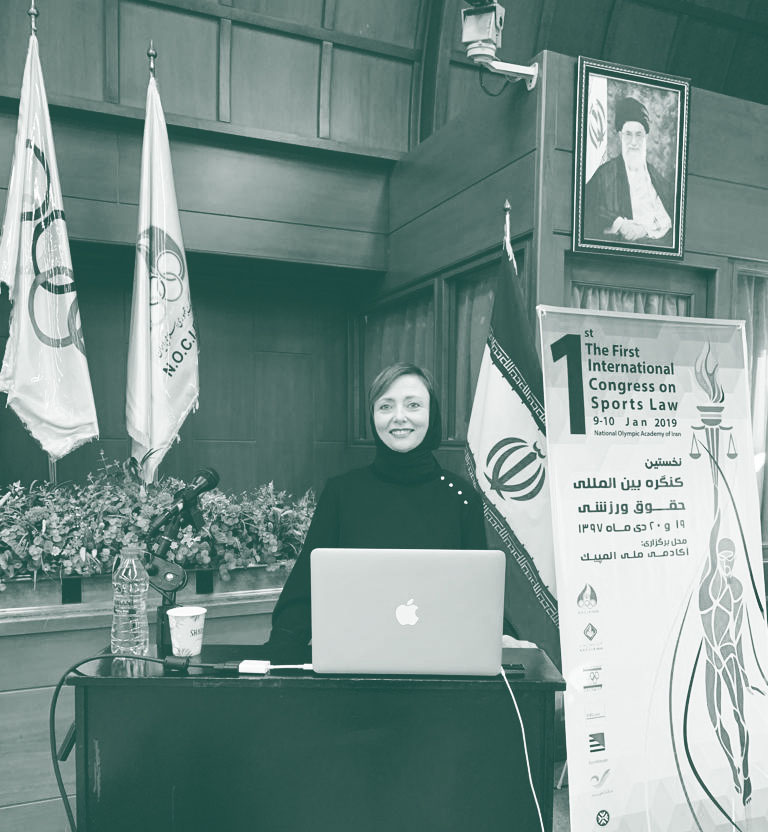 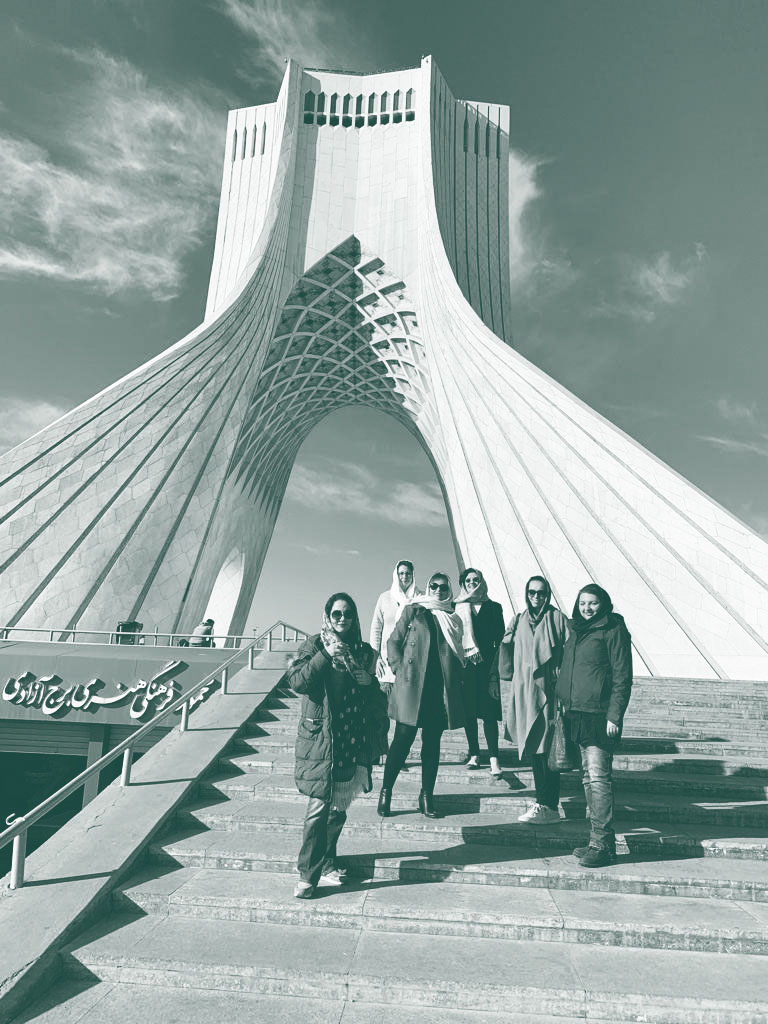 Congratulations to our client Envigado FC for their success before CAS in the case against CA Rosario Central related to the transfer of the player Duván Vergara, as well as for their second success before FIFA related to the 20% sell-on fee in connection with the onward transfer of said player from CA Rosario Central to América de Cali. What was the main challenge in this case? Well, it was all about mastering Swiss Civil Procedural Law and defending those principles at the highest level. Fortunately, at MS International Law we are experts in this field!